How are cryptocurrencies perceived? Do young investors believe in rising prices or do they avoid the risk? 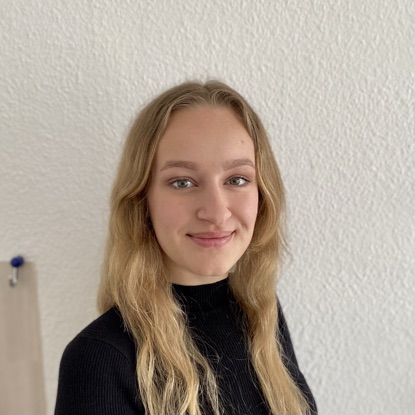 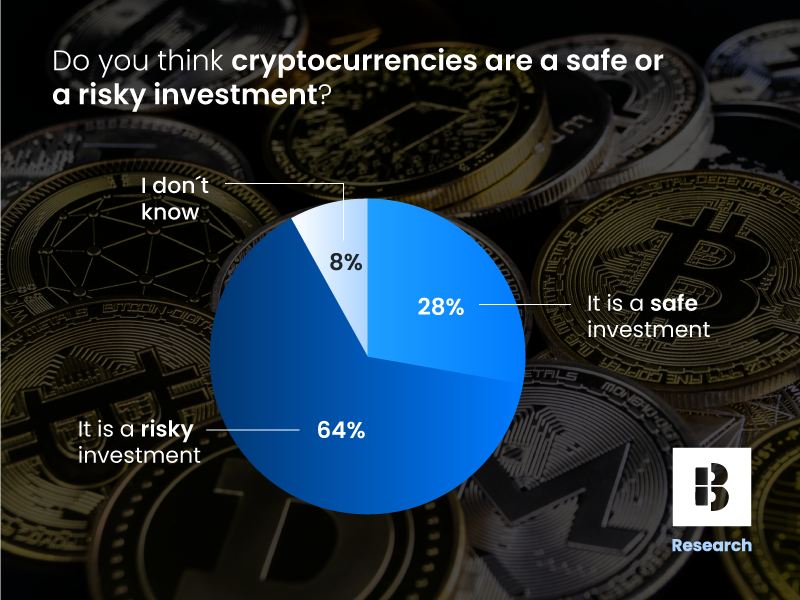 An investment in cryptocurrencies is considered an adrenaline-filled rollercoaster ride with high risk potential. Is this also the perception ofyoung investors? How familiar are they with the topic of cryptocurrencies? BitBurst Research asked almost 900 international young PollPay users what they think about this topic. All of the respondents are familiar with cryptocurrencies.

Obviously, Bitcoin is the best known of the cryptocurrencies, coming in a clear first place with 96% awareness, ahead of Ether (45%) and Litecoin (40%). Bitcoin Cash, a fork of the first internet currency, which differs primarily in its larger block size (8MB instead of 1MB), also has a high awareness level of 44%. Likewise, the respondents who are aware of cryptocurrencies but have not yet invested said they were most likely to want to buy Bitcoin (75%). Possible reasons could be the strong presence of the coinin the media and its popularity compared to other cryptocurrencies.

Of the people surveyed, about 42% hold an investment in cryptocurrencies.

Young people are still reluctant to invest, thanks to fluctuating prices and sudden rises and falls. Therefore, they keep their investments low. 29% have invested less than 100€/$ in cryptocurrencies, another 31% stay below 500€/$ and overall, only about 23% of the respondents have invested more than 1000€/$.

Cryptocurrencies are clearly seen as a financial investment for the future (60%). In addition, young investors are confident that cryptocurrencies will be used as an established means of payment (in the future; 33%). Some providers that already allow payment with Bitcoin are, for example, Microsoft in the Windows or Xbox store, Lieferando, Wikipedia (donations) or Greenpeace. Of all respondents, 60% consider cryptocurrencies to be a secure means of paying or transacting money.

Despite the affinity for investment, a high risk remains in the crypto market. There are 64% who believe cryptocurrencies are a risky investment and only 27% who believe it is a safe investment.

Young people are supposedly easy to influence, individual personalities have a polarising effect on them and media influences sometimes overwhelm them. Can these theories also be confirmed in the crypto market? In particular, trading Bitcoin seems to be less dependent on individual decisions than external influences and the hype of the currency. 50% of the participants who have currently invested in Bitcoin bought Bitcoin within the last two weeks and 13% sold some of it. The remaining 37% did not trade actively during this period. Reasons for buying the currency were primarily generally falling prices (40%), while only 21% cited the influence of prominent people as a reason for buying.

Cryptocurrencies thus remain a risky investment. Although they are gaining popularity among young people, investors remain cautious and are not easily distracted by external influences.